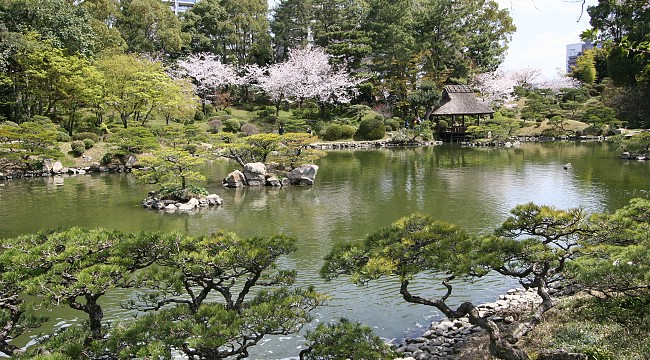 Hiroshima: We Were Giants

In the movie Mr. Holmes, starring Ian McKellen as an aged Sherlock Holmes, there is a remarkable and unexpected miniature scene. Holmes goes to Japan to find a cure for his lost memory and he is taken to Hiroshima which is a blackened ruin of a city since this is soon after the atomic bomb was dropped on it. The man guiding Holmes casually says that this used to be a miniature garden and “we were giants in it.” The bomb wiped out that miniature garden.