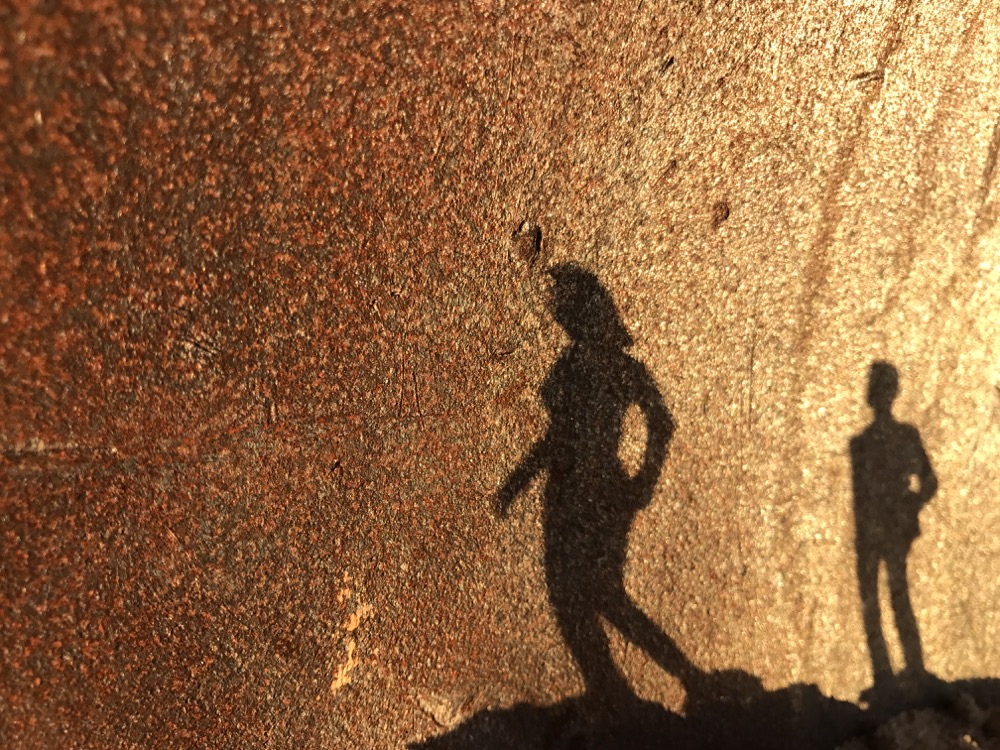 This page presents some of my landscape photography and assemblage art using miniatures. These works are just a sample from several decades of miniature art creation.

My latest series of miniature landscape photographs, using figures about 2 inches high, was developed to experiment with the concept that has been attributed to the actor/director Orson Welles who probably stated, “The enemy of art is the absence of limitations.” The miniature figures used in this series certainly present a whole series of limitations: they are low quality, poorly painted, and are bland and featureless.

The questions then became, Could they be used successfully to express human experiences and emotions? Could they convince the viewer that they inhabit an alternative world that is worth engaging and exploring? Can anyone looking at these scenes understand the emotions that I am trying to evoke?

This project now has more than ten thousand images taken locally but also in several other cities and countries (Mexico, Germany, England, New York, Belize). On the beach near my home, where many of the early images were created, these characters often interacted with the debris and trash found on the beach as they reuse and recycle this debris for their own miniature purposes. In addition to addressing the Orson Welles challenge, this series encourages both the photographer and the viewer to notice things in the everyday world that are often invisible or overlooked. I was especially interested in the patterns of the material world left behind by humans, the lighting and shadows, and the threat to the ocean of the charming but damaging materials left on the beach.

The miniature art examples are tableaux that are trying to accomplish the same thing using finer quality figures and objects: evoking emotions, depicting disturbing scenes, or challenging the viewer to think of these as more than just cute miniatures.

Click on any image to start the slide show 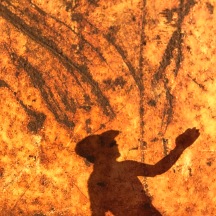 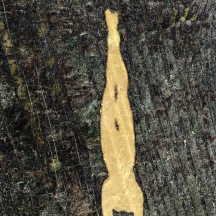 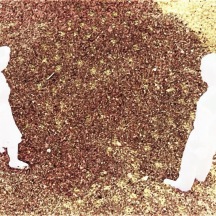 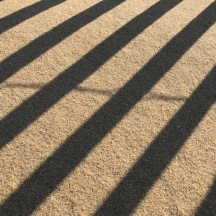 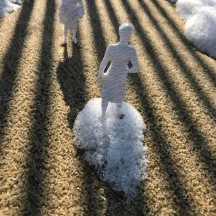 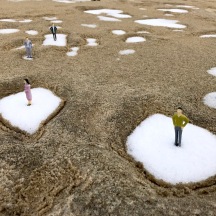 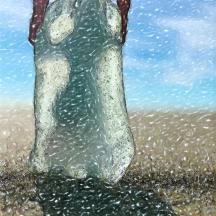 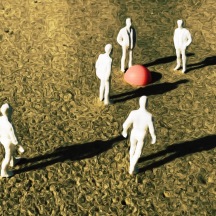 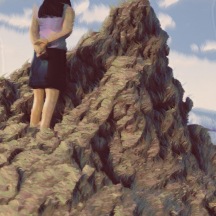 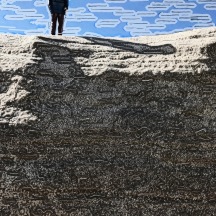 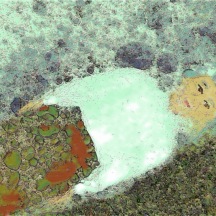 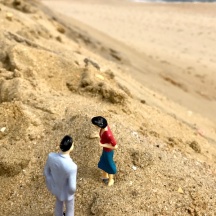 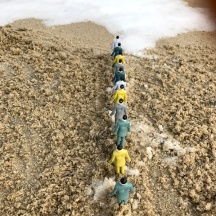 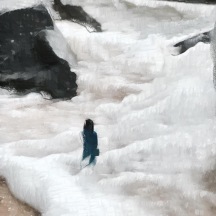 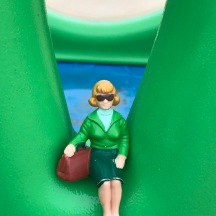 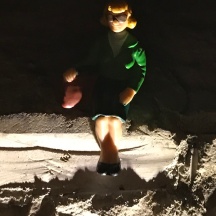 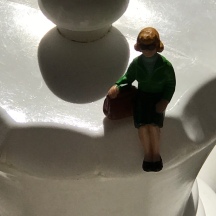 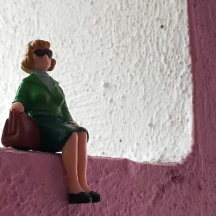 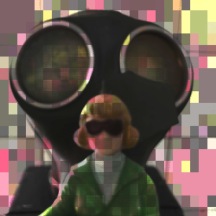 Click on any image to start the slide show 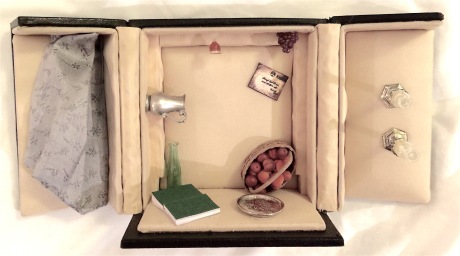 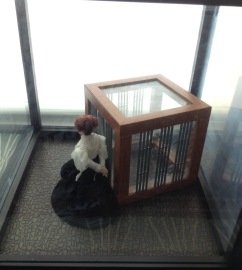 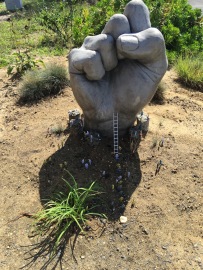 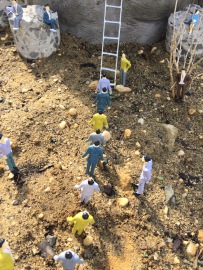